Anchored by the Art Gallery of Guelph’s major Tom Thomson canvas of the same title, the exhibition The Drive situates the work of Thomson, the Group of Seven, and their peers in relation to diverse Canadian and Indigenous artists in order to highlight the complexity of the representation of landscape – particularly as it relates to the land and the history of resource development.

The Drive, 1916-17,
Tom Thomson, University of Guelph Collection at
the Art Gallery of Guelph

Thomson’s The Drive is considered to be among the artist’s most significant paintings, featuring the logging industry in Algonquin Park, a common subject for the artist and one often overshadowed by his paintings of seemingly untouched landscapes such as The Jack Pine (1916) and The West Wind (1917). Based on a sketch produced in the summer of 1916 when he was employed as a fire ranger in the park, the canvas depicts a massive flow of timber emerging from a dam at Grand Lake near Achray on the eastside of Canada’s oldest provincial park. The painting captures the intensity of logging in a park that had already been widely clear cut in Thomson’s day.

Complemented by the work of contemporary artists who have documented changing relationships with respect to the land to capture the effects of colonization on the environment, ecology, as well as sustainability, this exhibition offers access to stories that have typically been omitted and under represented within approaches to Canadian art. The resulting dialogue offers rich terrain for social impact, with an emphasis on education and outreach with a strong Indigenous and public focus. 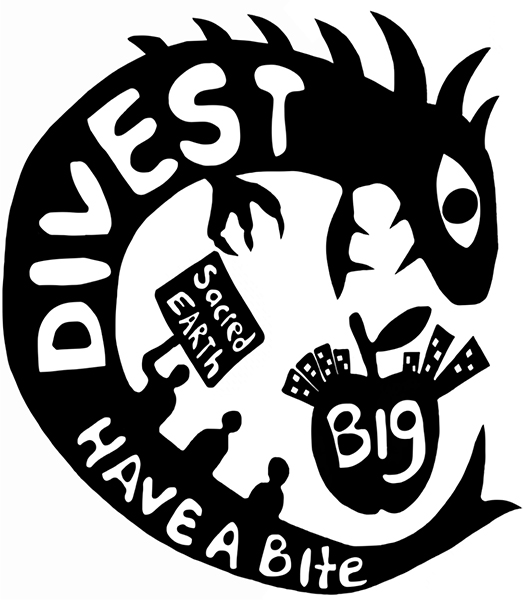 receive free admission to the Gallery

15% discount on most items in The Gallery Store