The Lakehead University Honours Exhibition is a culmination of what the fourth year honours students have worked towards since their first year. Much of their work explores complex emotions and their identities in relation to their heritage or experiences. 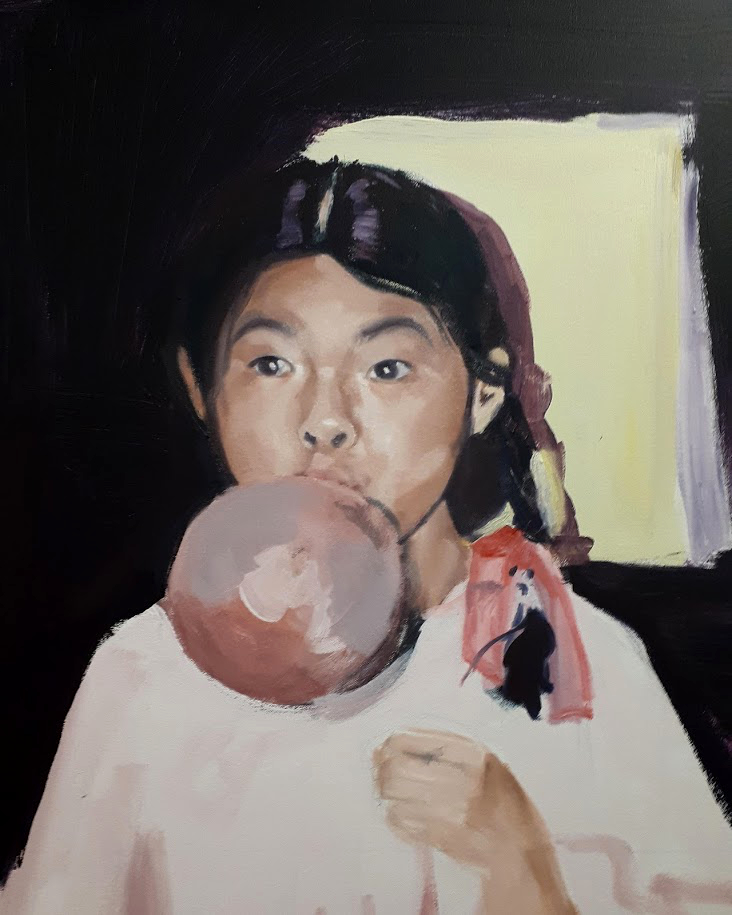 Caroline Robillard has spent her time at Lakehead focusing on honing both her ceramics and painting skills. Her work this year is both a celebration of her Korean heritage and a quest for her own identity within the Northern Ontario landscape which is struggling itself due to the onslaught of industrialization. 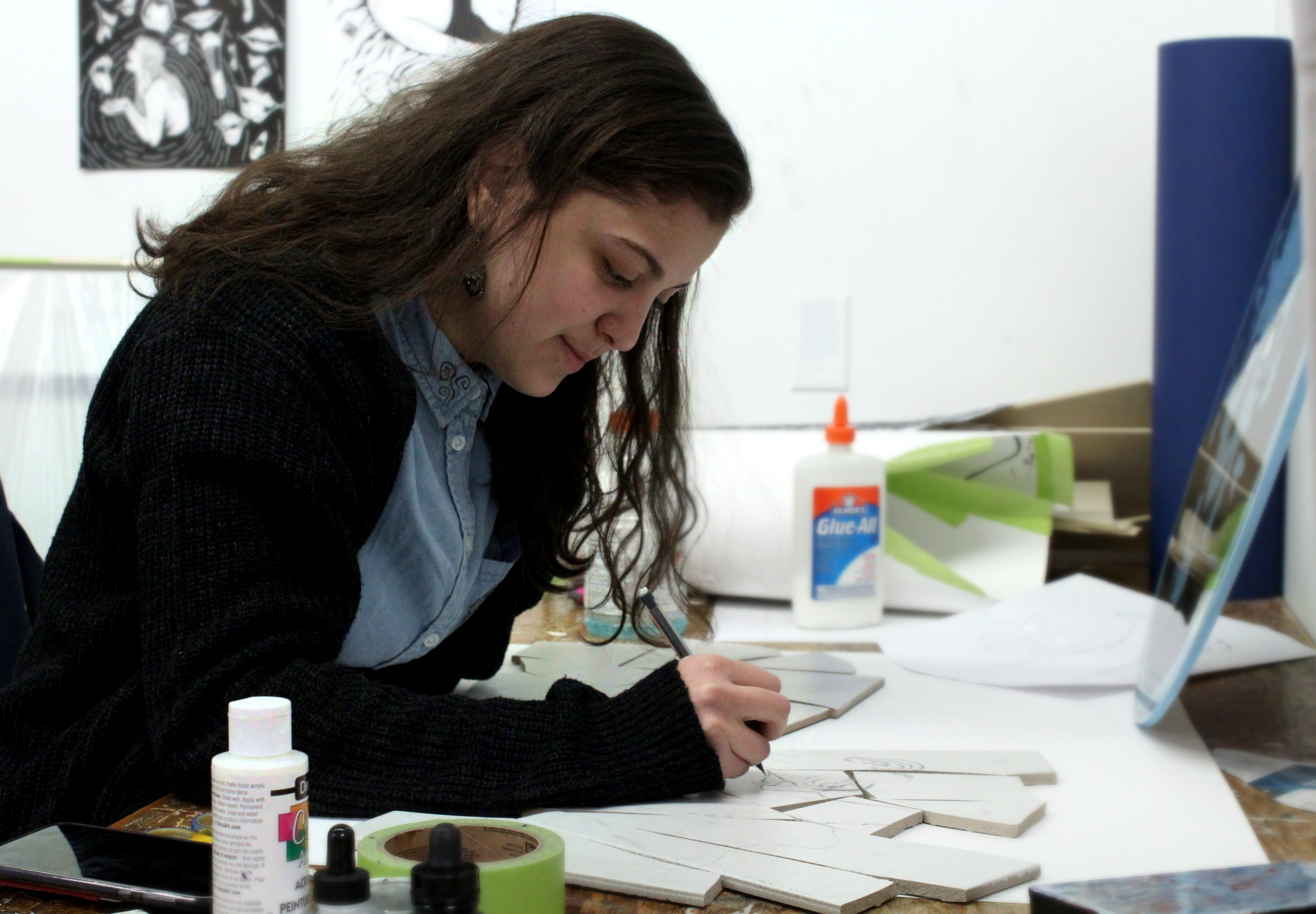 Evalina Sacchetti is an accomplished graphic artist that has been heavily influenced by her love of comics. Her thesis this year focuses on exploring trauma and abjection through the use of surreal and in some cases unsettling imagery. Her work is meant to acknowledge these emotions and the impact they have had on her life. 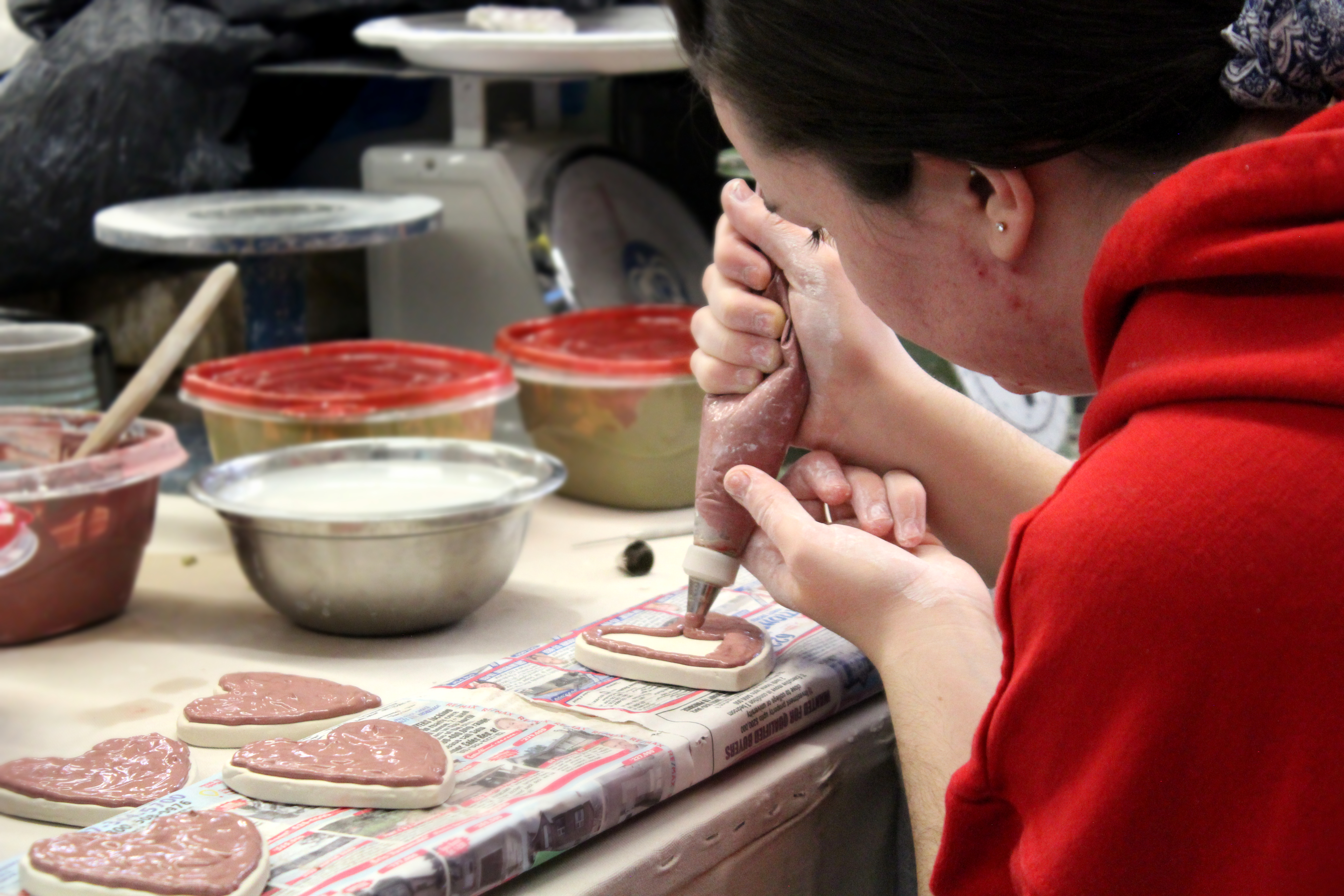 Gillian McGregor’s disciplines this year have been focused on drawing and ceramics at Lakehead. Her work is a matrilineal timeline of her family and the traditions that have been passed down through generations. She sees her work as the preservation of these traditions and urges others to discover their own heritage. 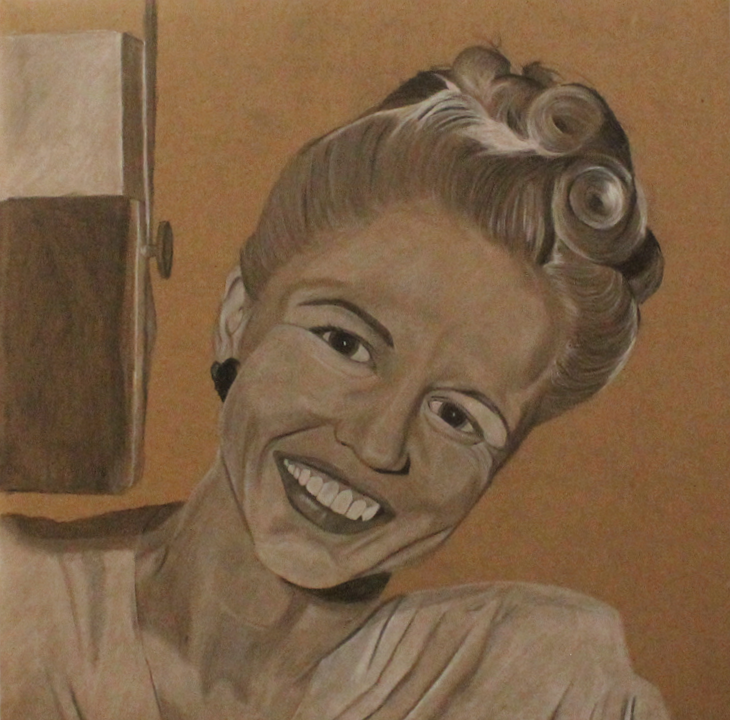 Jessica Stacey’s work this year is an exploration of history and nostalgia through ceramics and drawing. Her ceramic work honours the ancestral heritage since her family’s immigration to Canada. While her drawing highlights strong female role models she found in the music of the past while she was growing up. 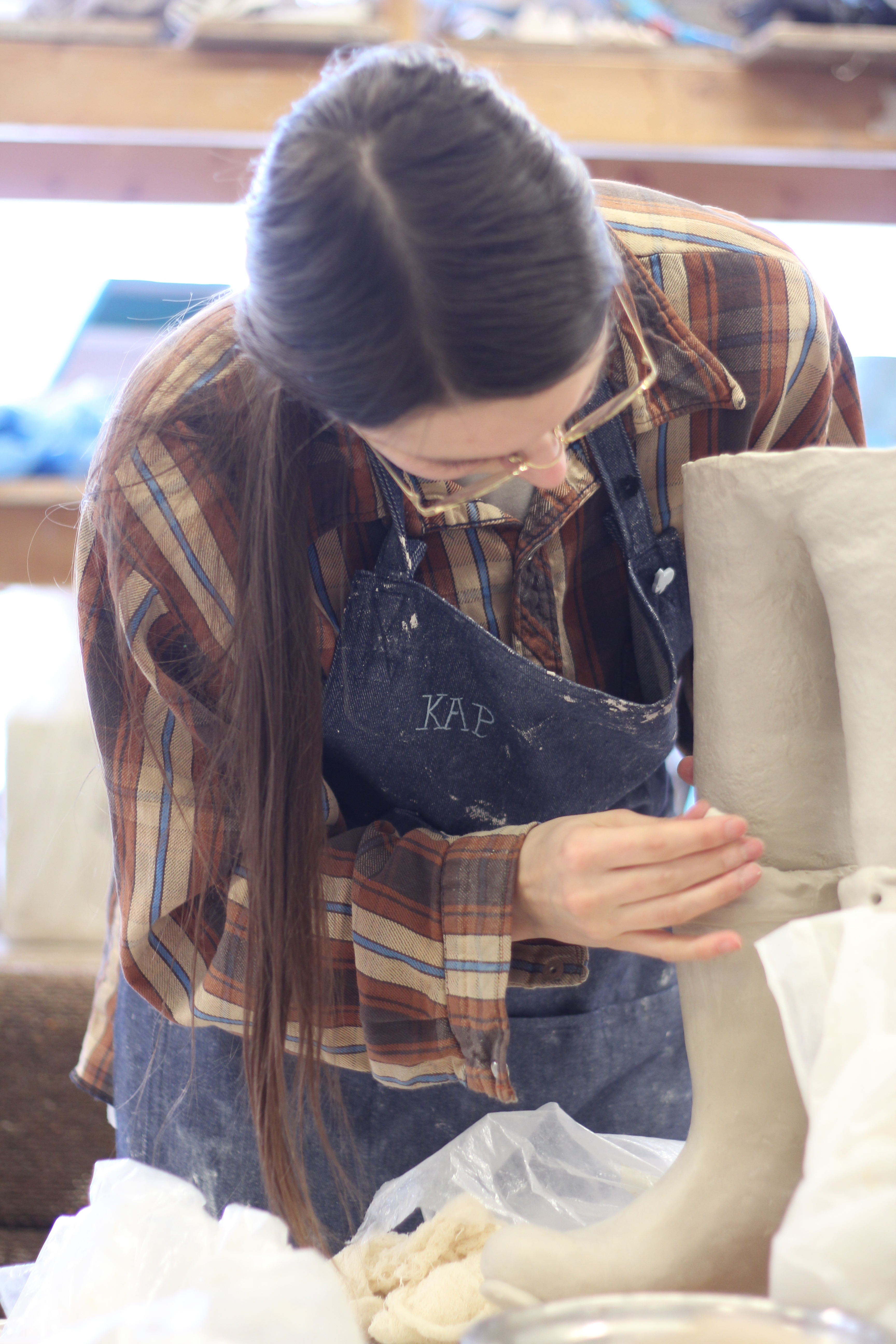 Katy Poirier’s drawing and ceramics from this year are heavily influenced by her experiences growing up in a rural Northern Ontario community. Her drawing practice explores the complex emotions caused by loss. In her ceramic work, she has created an anthropomorphised reality exploring the nature of human identity and emotion.

receive free admission to the Gallery

15% discount on most items in The Gallery Store