A Touring Survey of Artworks by Jason Baerg

Jason Baerg is a Cree Métis visual artist who journeys through drawing and painting with care. For more than twenty-five years, he’s found innovative pathways through conceptual and formal approaches to art making.  Over time, his grounded commitment to drawing and painting have been transformed into an expanding field of digital and material experimentation.

ᑕᐋᐧᐢᑫᐧᔮᐤ /  A Path or Gap Among the Trees charts key contributions Jason Baerg has made in the first twenty-five years of his dynamic practice, which includes interactive immersive generative media projection pieces, and laser cut painting installations. Pieces on view at the Thunder Bay Art Gallery are some of the first produced and presented anywhere in the world.

This exhibition was initiated at the Woodland Cultural Centre, Brantford ON.

“Painting is a sacred bundle that echoes through ancestral time, carry it responsibly and make a meaningful contribution to it.” – Jason Baerg

Nîkânitisaham ᓃᑳᓂᑎᓴᐦᐊᒼ, She Sends It Ahead, Acrylic on laser cut wood, 2019 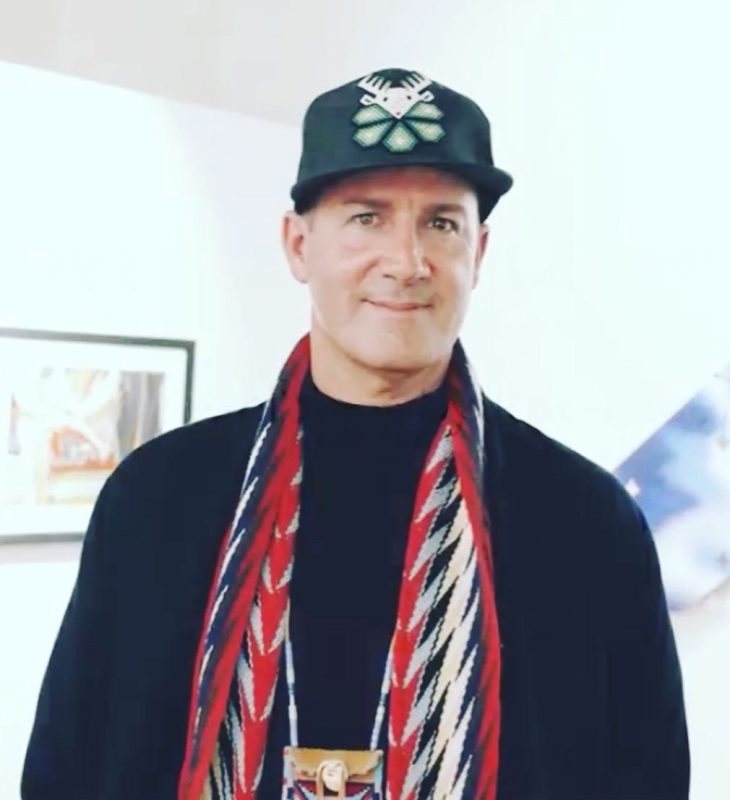 Jason Baerg is a registered member of the Métis Nations of Ontario and serves their community as an Indigenous activist, curator, educator, and interdisciplinary artist. Baerg graduated from Concordia University with a Bachelor of Fine Arts and a Master of Fine Arts from Rutgers University and is enrolled in the Ph.D. program at Monash University. Baerg teaches as the Assistant Professor in Indigenous Practices in Contemporary Painting and Media Art at OCAD University. Exemplifying their commitment to community, they co-founded The Shushkitew Collective and The Métis Artist Collective. Baerg has served as volunteer Chair for such organizations as the Indigenous Curatorial Collective and the National Indigenous Media Arts Coalition. As a visual artist, they push digital interventions in drawing, painting, and new media installation.

Check out Jason on CTV!

In just a short period of time, we learned so much from Jason as we installed the final pieces in his exhibition. He is an inspiring teacher and we cant wait to see where this Path takes him. 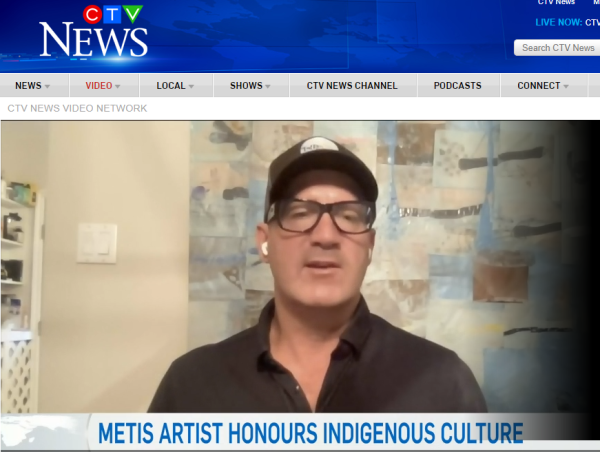 Join us in-person or online for our Winter Celebration as we launch three new exhibitions. This special event includes an Artist Talk by Jason Baerg, beginning at 8:00 PM. We will be streaming the event on our YouTube Channel, click on the link below.

Starting at 7:00 pm, we will begin our online coverage with a walk through the NWO, NOW Juried Show exhibition, and Waabigwanii-we-Aadizookewinan: Legends of the Flowers. 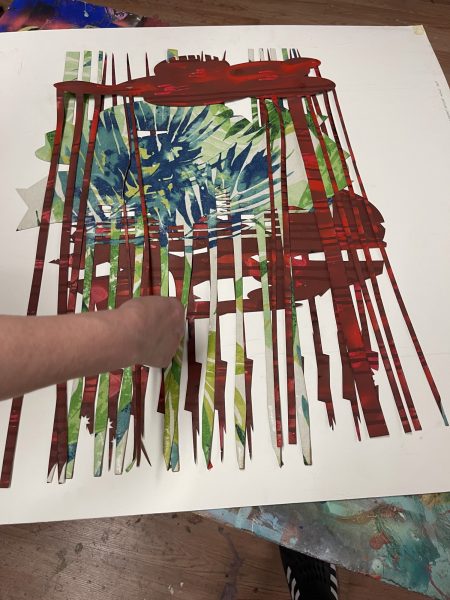