A recent visitor to the Gallery once remarked that Mohawk artist Mary Adams (1917-1999) intricate sweetgrass and black ash basket was the “Fabergé of baskets” because of its complex detail and series of miniature baskets attached along the rim and body. Indeed, the basket, which consists of 163 additional miniature baskets that have also been cut and woven from black ash, is remarkable.

As a child growing up in Akwesasne Territory, Mary Adams learned how to weave traditional baskets from ash splint and sweet grass, a talent she later used to support herself and her brother when their mother died. The Black Ash Basket in the Gallery’s permanent collection is a near copy to the one she presented to Pope John Paul II in 1980 in honour of the beatification of Saint Kateri Tekakwitha. A similar basket can also be found at the Smithsonian Art Museum in Washington, DC.

The basket came into the Gallery’s permanent collection in 1985 as part of the From Our Hands Collection, a touring exhibition organized by the Ontario Government and the Ontario Arts Council. The exhibition featured a range of handcrafted items purchased from Indigenous artists from across Ontario, many of which are now housed at the Thunder Bay Art Gallery.

Originally published in The Walleye – AUG 2017 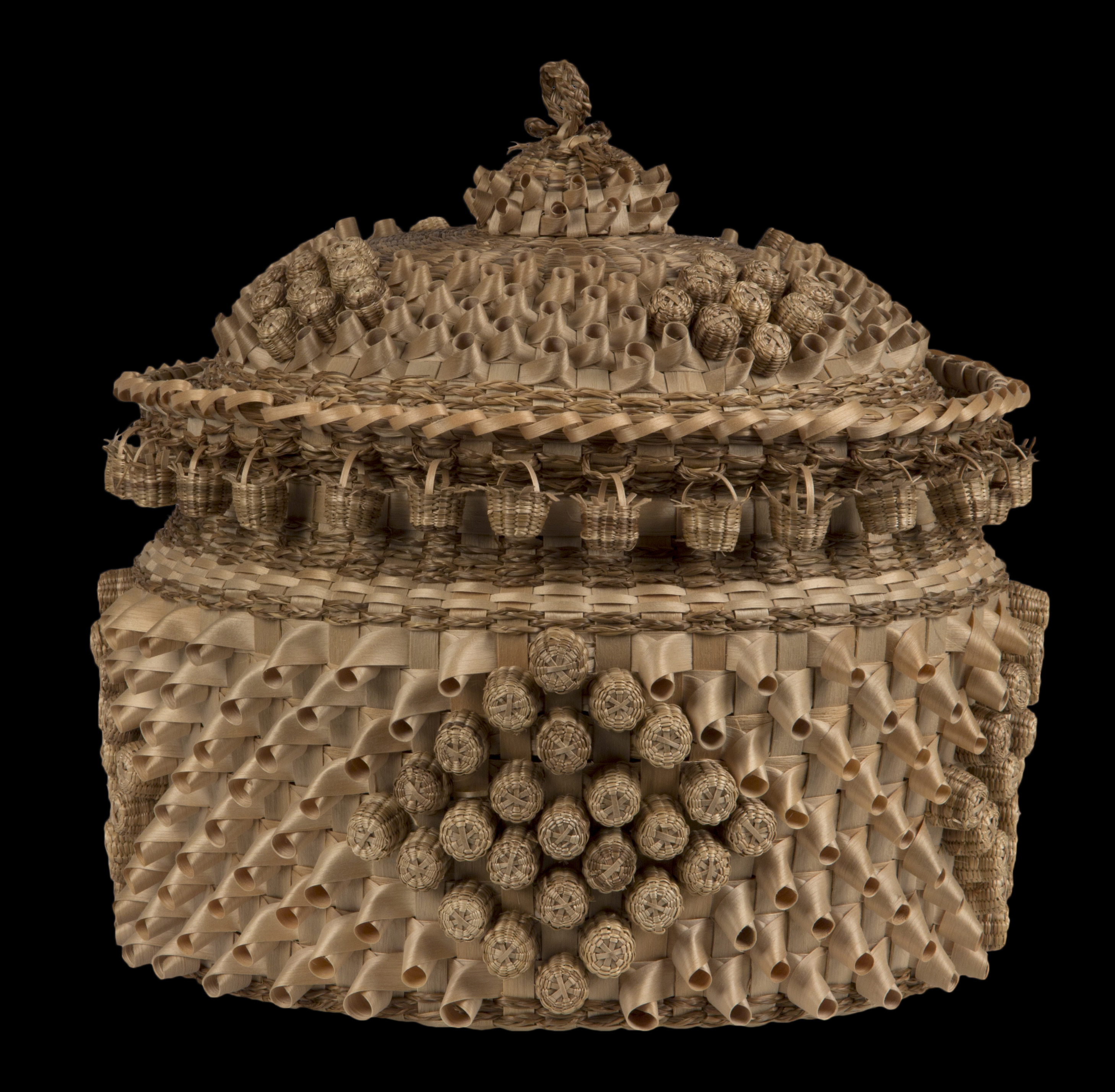