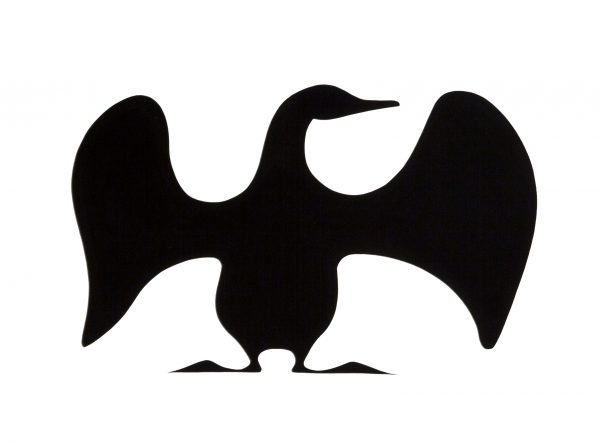 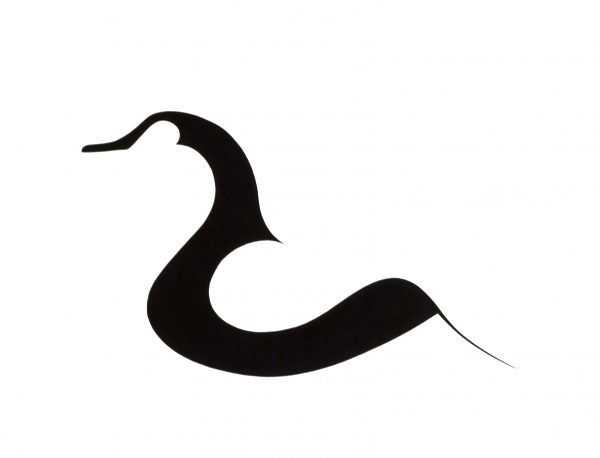 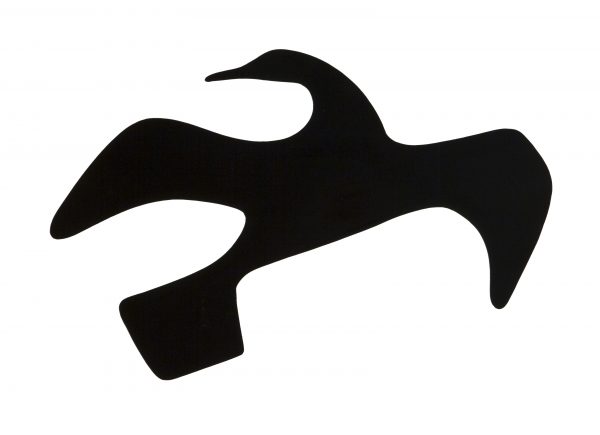 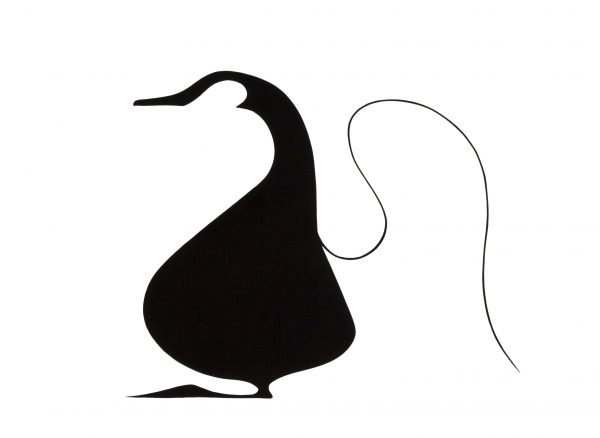 In 1983, the Thunder Bay Art Gallery made one of the first major additions to its new Permanent Collection. The purchase of 54 paintings and prints by Benjamin Chee Chee (1944-1977) was made possible through generous donations from local service organizations, businesses, and individuals. The collection includes five original paintings from Chee Chee’s family series, many of his earlier abstract paintings, and perhaps most significantly the 18 paintings that make up what is now referred to as The Black Geese Portfolio, his final work. Untitled (1977) is part of this portfolio.

At the time, curator Elizabeth McLuhan wrote that the geese were “dramatic evidence of [Chee Chee’s] continuing exploration of positive/negative space, his ability to concentrate in simple lyrical lines and monochromatic forms the vitality, grace, and humour of wildlife. His geese are always in motion, breathing, turning, flapping, flying or just taking off.”

Despite their simplicity, many people have been captivated by the geese, including artist Robert Houle, who guest curated an exhibition of these paintings in 1991. Houle felt a special connection with the black geese when he first saw them in 1978 and, on discovering them again in 1990, he found that his “fascination… had not diminished in the least.” Houle said, “The Black Geese Portfolio is a tour de force by an Ahnishnabe artist from Temagami who achieved national recognition. These works have always been fascinating. Their economy of line and form create an image whose singularity is common to the Ahnishnabec and their neighbours, and it is this commonality that earned him his success in communicating biculturally.”

From December 2019 through to February 2020, the Thunder Bay Art Gallery hosted the exhibition Benjamin Chee Chee: Life and Legacy, organized and circulated by Temiskaming Art Gallery. In developing this exhibition, they worked closely with Chee Chee’s friends and family. A special showing of The Black Geese Portfolio was included with this exhibition.

Originally published in The Walleye – DEC 2019 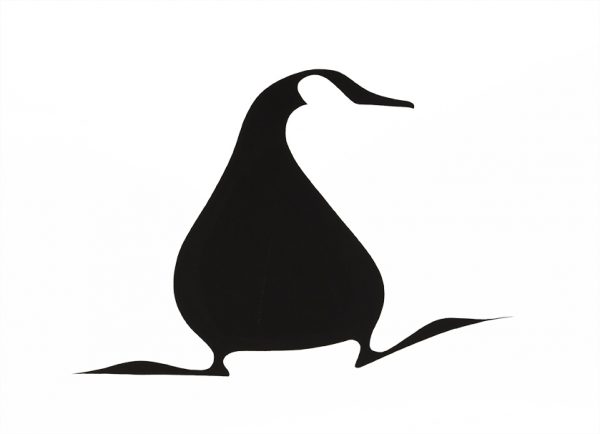 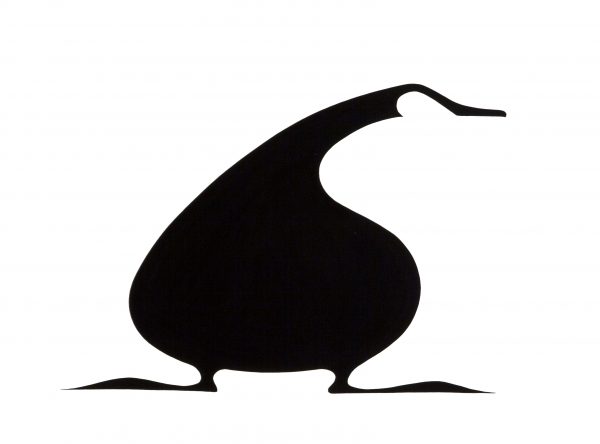 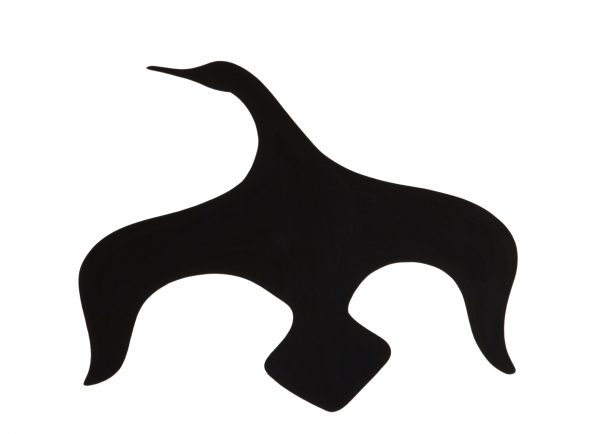 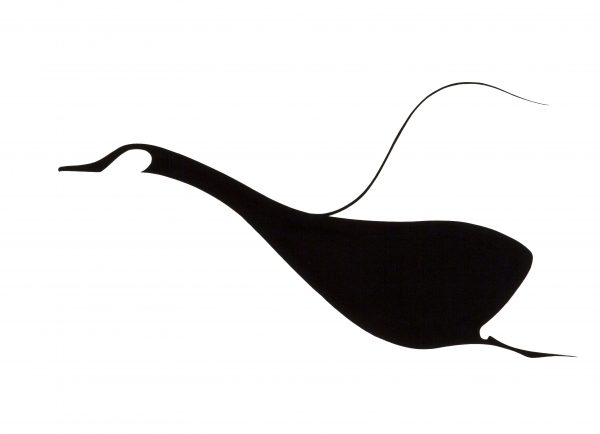 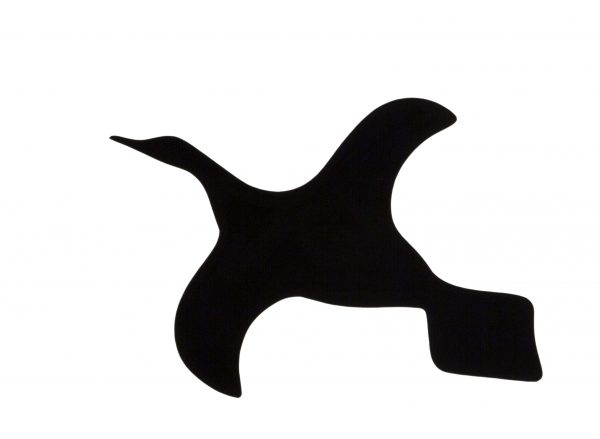