Canada’s most beloved folk artist, Maud Lewis (1903–1970) has captured the hearts of many with her dazzling depictions of rural Nova Scotia. Her paintings describe a way of life in the Maritimes that was rapidly changing, as the horse and buggy gave way to the automobile and small-scale net fishing was overtaken by industrial fisheries. Her works are thus both documentary and deeply nostalgic. 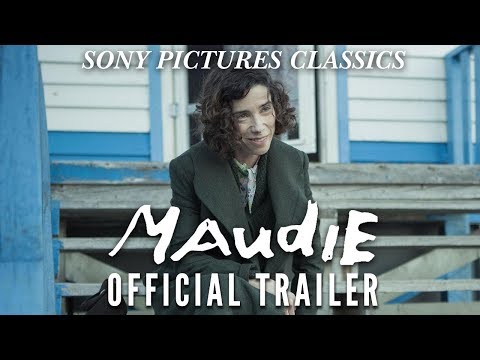 Based on a true story, Maudie charts the unlikely romance between Maud Lewis, a folk artist who blossoms in later life, and the curmudgeonly recluse, Everett. Starring Sally Hawkins as Maud and Ethan Hawke as Everett.

Maudie premiered at the Telluride Film Festival in 2016. It was also selected as one of the Special Presentations at the 2016 Toronto International Film Festival. The film went on to win seven Canadian Screen Awards, including Best Motion Picture, Best Director, and Best Actress for Sally Hawkins. 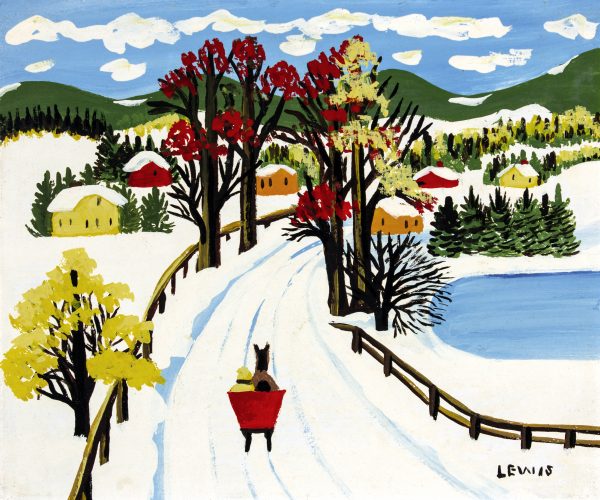 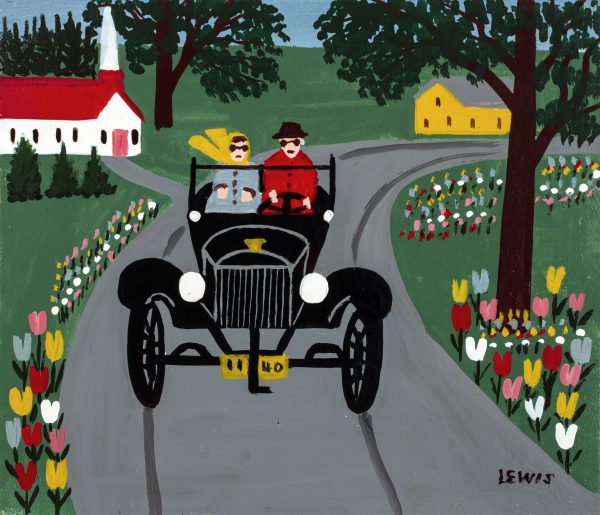 Born Maud Dowley, Lewis was raised in the town of Yarmouth, Nova Scotia, the daughter of a blacksmith. Until her final days, she would revisit in her paintings the happy scenes of her childhood, depicting as well the birds and animals remembered from that time. Hers was an art of unbridled joy, despite the many harrowing setbacks she faced: her rheumatoid arthritis, which worsened as she progressed toward adulthood; the early deaths of her parents; the loss of her baby daughter born out of wedlock (and placed secretly with another family by Lewis’s father); and the difficulties of her later marriage. Her desire to make art was the driving force in her life.

An Afternoon of Maud Lewis 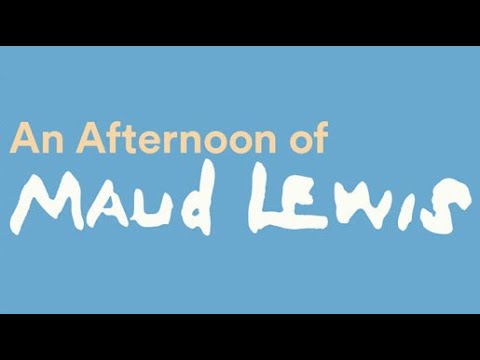 This special virtual presentation celebrates the life and works of Canadian folk art heroine Maud Lewis with McMichael Chief Curator, Sarah Milroy. The presentation is followed by a special performance by Sarah Slean debuting songs from her new musical Maudie. 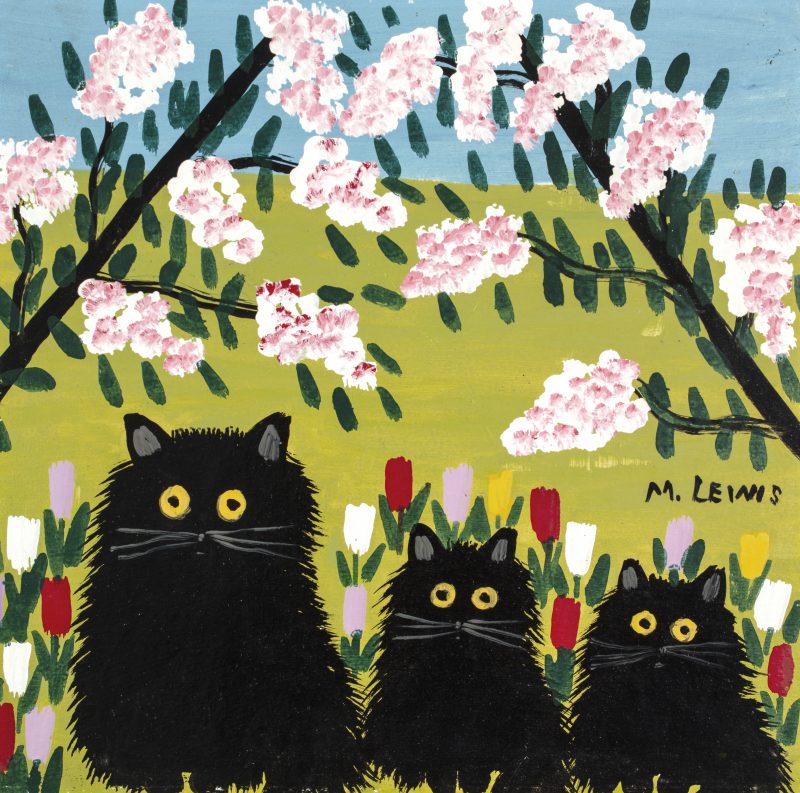 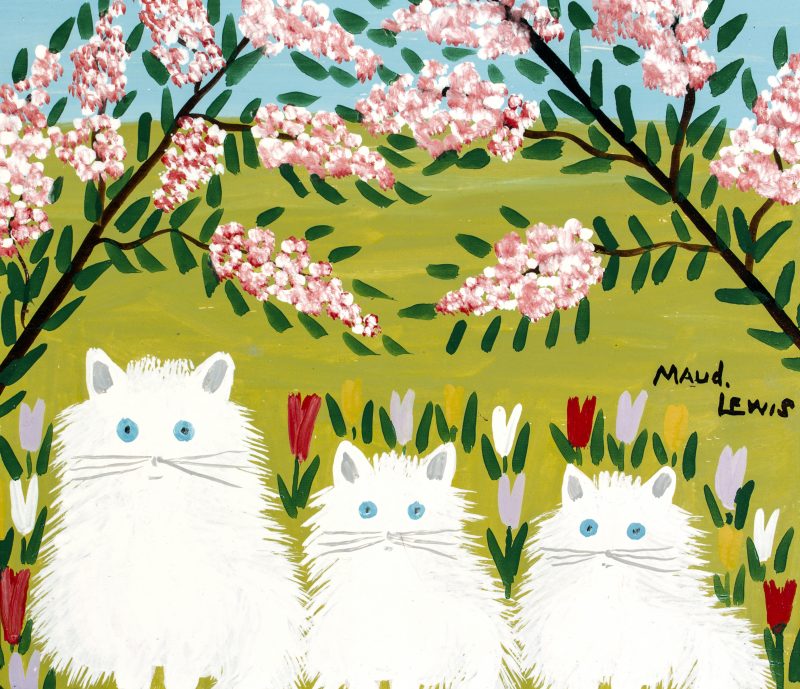 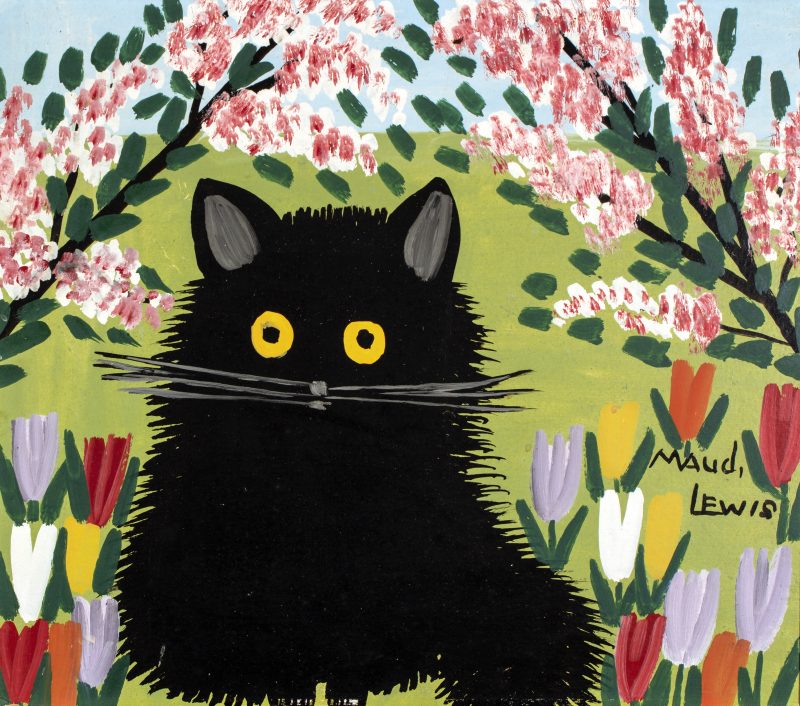 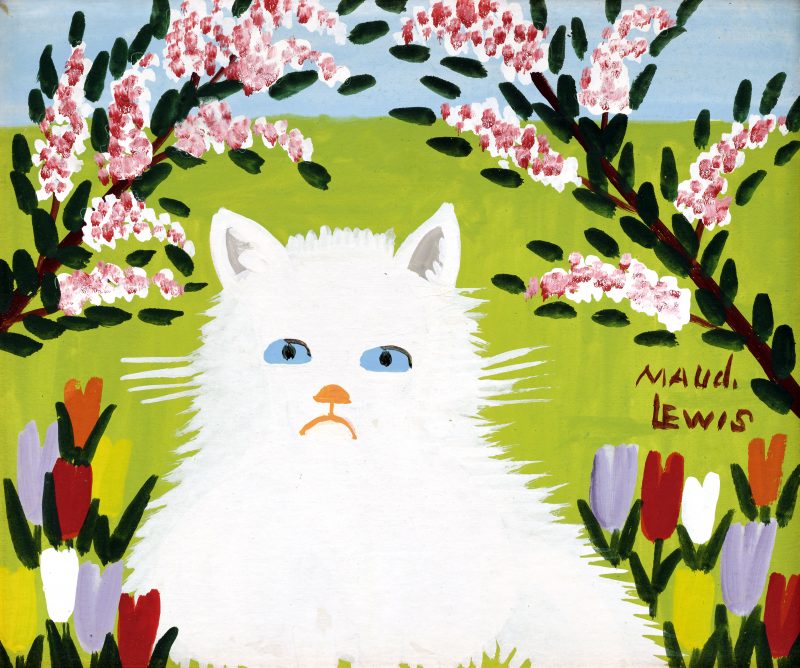 Lewis had an instinctive gift for colour and composition, and she put that gift to remarkable use in her variations on set themes —from cats and kittens, to covered bridges, to her scenes of boats in harbour. Several of these series have been gathered together here, to better understand her vision and appreciate the exuberant creativity she brought to the art of painting. Lewis sold the paintings from her little house at the side of the road in Marshalltown, NS, where she lived with her husband, Everett, from 1938 until her death in 1970, leaving through her work a legacy of irrepressible delight. 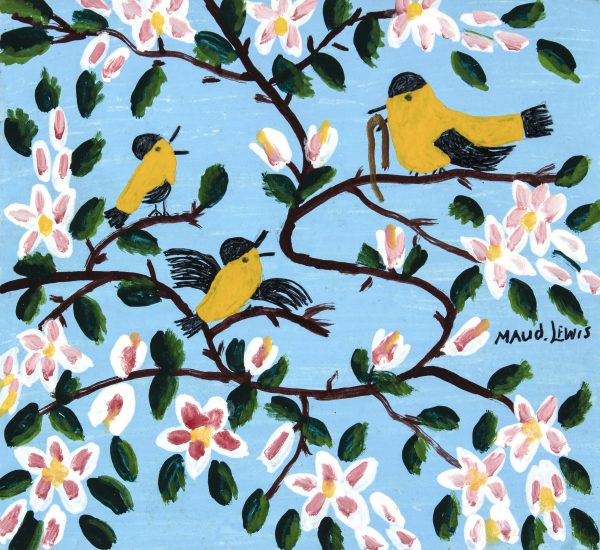 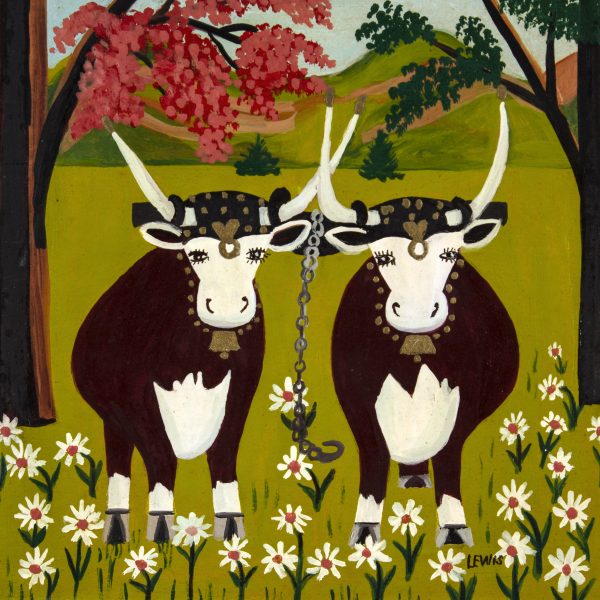 This exhibition was organized and circulated by the McMichael Canadian Art Collection and curated by Sarah Milroy, Chief Curator

All images on this page © Art Gallery of Nova Scotia